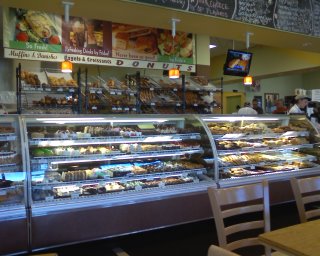 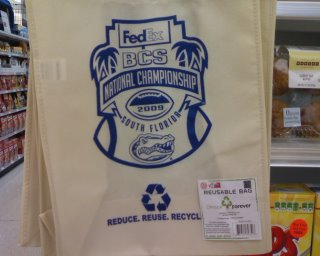 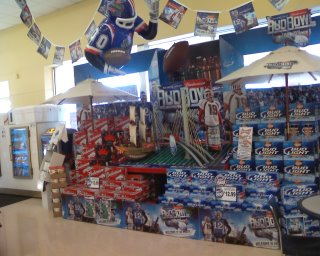 Display shows the Bucs ship that is in Raymond James Stadium, and the
Sunshine Skyway Bridge. Looks like the superbowl will be Arizona vs Pitt
or Balt. In Tampa.

The Chick fil A Breakfast Menu 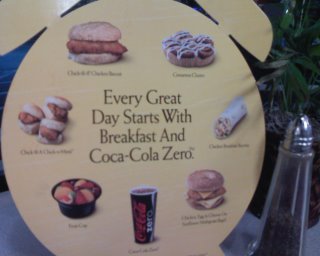 Every great day starts with Breakfast and Coca-Cola Zero?? The serve
coffee too, so, go on, have a Chick fil A breakfast. This is the Chick
fil A in St. Petersburg on 4th street. Florida. . The cinnamon buns do
not contain any chicken. Everything else is chicken this, and chicken
that. 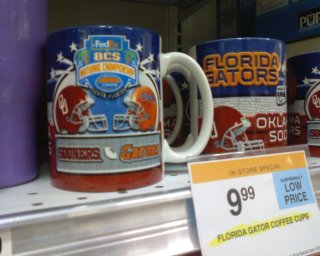 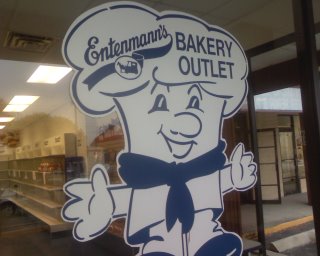 Tampa super bowl. $5 for water. Stock up and save.

Frida’s Cafe and Bakery on Ulmerton in Largo

The Tampa Bay Bucs have a new head coach for the 2009 season. Raheem
Morris.

Inside whataburger on Ulmerton in st. Petersburg Florida

Get salad, cherry pies, justaburger, whataburger, and burgers with
triple meat. They serve breakfast too. Taquito with cheese.. For
breakfast?? St. Pete, Florida

This is the free shirt you get for donating blood to the Florida Blood
Services. 10Connects Blood Drive. St. Petersburg, Florida

Today is the day to go get your free coffee from Frida’s Cafe and Bakery
and dunk your Obama Cookie in your brew as you watch the presidential
inauguration on the TV.

Outside the Super Bowl XLIII During the NFL Experience

The NFL Experience… brought to you by Bank of America. Tampa Florida.

Outside the Super Bowl XLIII in Tampa

A week before the big game. Tampa, Florida

For sale at Walmart in St. Petersburg, Florida for $12.24 Super Bowl in
Tampa – about 12 miles from this Walmart off US19

These may fetch a pretty penny on Ebay someday. Tampa, Florida

This is the Winn Dixie on 4th, about 1 mile off the Howard Franklin, in
St. Petersburg

Win tickets from Coors Light. How do you win? Ask a Publix Helper.
Roosevelt Blvd in St. Petersburg, Florida